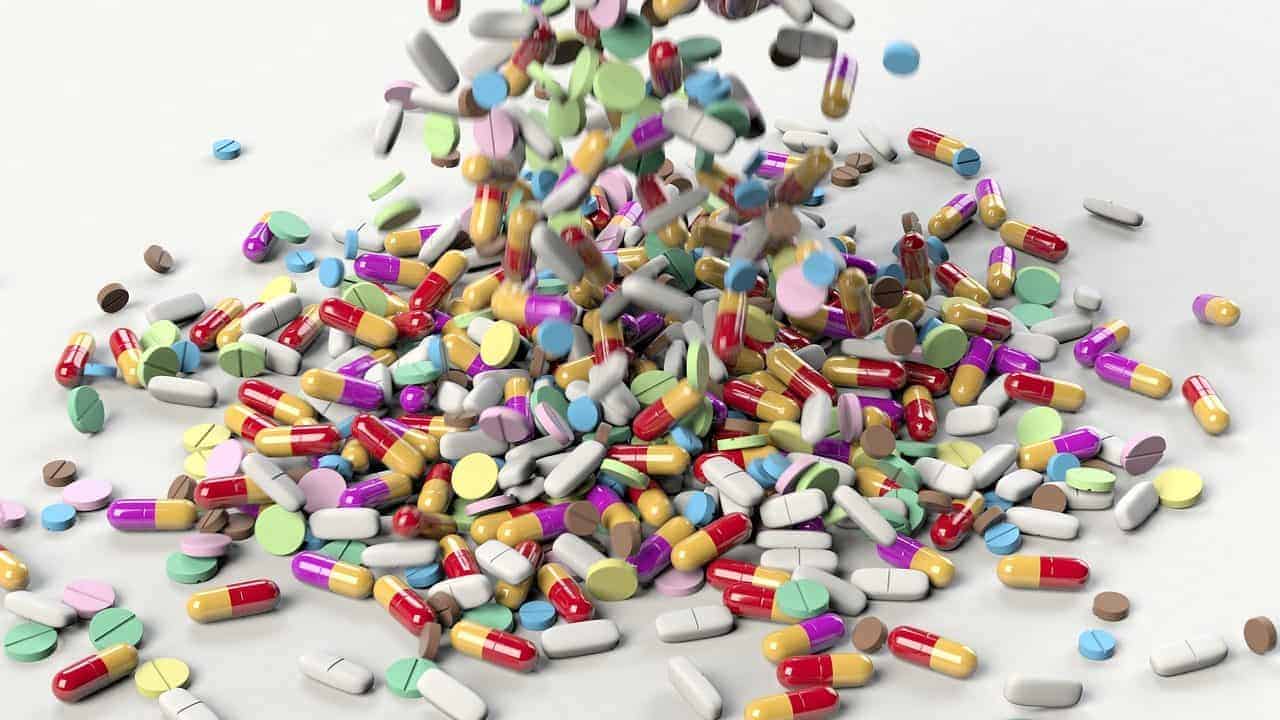 It is well known that systemic antibiotic overprescription has resulted in “super bugs” that are resistant to typical treatment options. “According to the Centers for Disease Control and Prevention (CDC) in the US, every year about two million people become infected with bacteria that are resistant to anything we can throw at them and of those, at least 23,000 die.”

However, our bodies are affected by antibiotic overprescription in even more significant ways. For example, a new study has shown that taking antibiotics can weaken your immune system. The study shows that antibiotics “are producing changes that are actually counterproductive to the treatment effort. They reduce the bacterial susceptibility to antibiotics, and the drugs themselves reduce the functional benefit of the immune cells.”

In addition to weakening our immune systems, overuse of antibiotics can impair the effectiveness of vaccines in babies. An Australian study “hypothesizes that antibiotics can disrupt an infant’s developing gut microbiome, which can subsequently reduce the effectiveness of a vaccination.” This disruption of a person’s microbiome has also been shown to make flu infections worse by wiping out important gut bacteria. “New research led by scientists from the Francis Crick Institute in London is suggesting not only are antibiotics ineffective for individuals suffering from influenza, but they can actually worsen the initial viral infection.”

Antibiotics in our Environment

Even more alarming, even if we are vigilant about limiting our own antibiotic consumption, our waterways and food sources are teeming with antibiotics. “In a massive global study, led by researchers at the University of York, hundreds of rivers around the world have been tested for levels of common antibiotics. The study found 65 percent of all samples contained some concentration of antibiotics, with the worst cases showing levels more than 300 times higher than the generally accepted safe threshold.”

At Zion Urgent Care Clinic, our board-certified providers are extremely careful about prescribing antibiotics. Call or text us at 832.447.6454 if you are not feeling well. No appointments are necessary and wait times are short!

Disclaimer/Clarification: Zion Urgent Care Clinic is not a Jewish or a political or religious organization. Zion is a name used to reflect a place where the Glory of God is reflected.